The U.S. Cotton Trust Protocol® sets a new standard for sustainably grown cotton. Aligned with the U.N. Sustainability Goals, it brings quantifiable and verifiable goals and measurement to sustainable cotton production. Our staff consists of sustainability and cotton-growing experts. 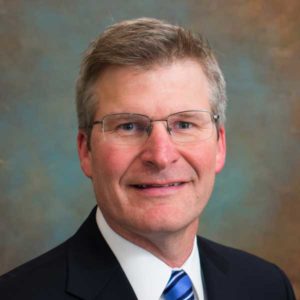 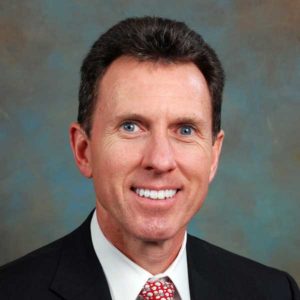 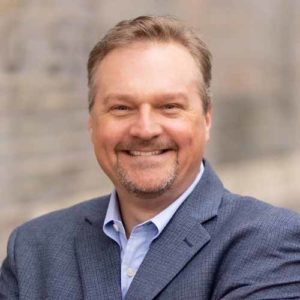 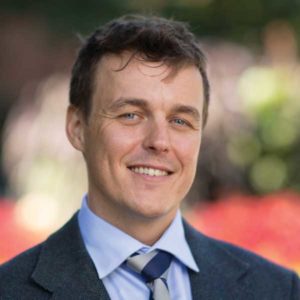 Ken works with producers and other cotton industry members to enroll participants in the Trust Protocol, as well as interact with textile brands/retailers and civil societies in the development, acceptance and use of the program.

A graduate of Auburn University in Operations Management, Ken has 28 years of experience in the cotton industry, most recently serving as Vice President of Loeb and Company, Inc., a cotton merchandising firm. He built strong relationships with industry participants throughout the supply chain from growers to domestic and international textile manufacturers. Ken coordinated all aspects of Loeb and Company’s participation in the Better Cotton Initiative.

Gary Adams assumed the position of President and Chief Executive Officer of the National Cotton Council in February 2015. He plays a key role in guiding the industry’s seven segments to reach consensus on critical policies affecting U.S. cotton, with the mission of helping all U.S. cotton industry segments compete effectively and profitably in global markets.

Prior to that, Gary served the Council for 13 years as the Vice President of Economic and Policy Analysis. As the Council’s chief economist, he provided economic outlooks for global cotton markets, as well as analyzing the impacts of farm and trade policies.

Prior to joining the Council, Gary was a Research Assistant Professor in the Department of Agricultural Economics at the University of Missouri. During his 13-year tenure at the university, Gary’s primary responsibilities included policy analysis and market outlook for the Food and Agricultural Policy Research Institute, also known as FAPRI. While at FAPRI, Gary and his colleagues were recognized by the American Agricultural Economics Association for their distinguished policy contributions.

Pryor leads the company’s strategic initiatives including blockchain, commodities trading, track-ing, clearing and software development solutions for the agriculture industry. The Seam’s cloud-based platforms have facilitated the trading and management of tens of millions of cotton bales, millions of tons of peanuts and billions of dollars in trade management and settlements. Mark has been featured in The Wall Street Journal and other global news outlets for spearheading such initiatives as agriculture sustainability, traceability and transparency. He is a Forbes Technology Council member, an Agricenter International director, and an advisor to the U.S. Commodity Futures Trading Commission. He also serves as a technology advisor for the American Cotton Shippers Association and the National Cotton Council.

Daystar is Cotton Incorporated’s vice president and chief sustainability officer. Previously, he was the assistant director at the Center for Sustain-ability at Duke University, where he collaborated on research projects spanning many of the university’s divisions. Daystar holds a Ph.D. in Forest Biomaterials from North Carolina State University and has established himself as a leader in cellulosic fiber sustainability. He has led research and consulting in aspects of product sustainability, biomaterials, biochemicals, and bioenergy. His research has produced numerous publications, sustainability and chemical and engineering tools; and certifications for clients including the USDA and the Department of Energy.